Mariusz Kałczewiak is a social and cultural historian of modern Eastern Europe and Latin America. His areas of expertize include Jewish Studies, Historical Migration Studies and Historical Gender Studies.

Dr. Kałczewiak completed his graduate studies at Tel Aviv University, where he earned a PhD in History (2017). He holds a MA in International Relations (Major: Latin American Studies) from the University of Warsaw (2011).

His first book Polacos in Argentina. Polish Jews, Interwar Migration, and the Emergence of Transatlantic Jewish Culture (Alabama University Press 2020) recreates a mosaic of entanglements that Jewish migration wove between Poland and Argentina in the first half of the twentieth century. The book has won the 2020 Best Book Award of the Latin American Jewish Studies Association.

Dr. Kałczewiak’s current research project explores the evolution of Polish-Jewish masculinities between the 1890s and 1930s. Making an argument that gender studies shed new light on the ethnic history in Eastern Europe, it looks on how the Polish-Jewish ideals of masculinity were constructed and performed. The areas which this project explores include diverse social spaces: yeshivot and beis midrashim, army, or university fraternities. 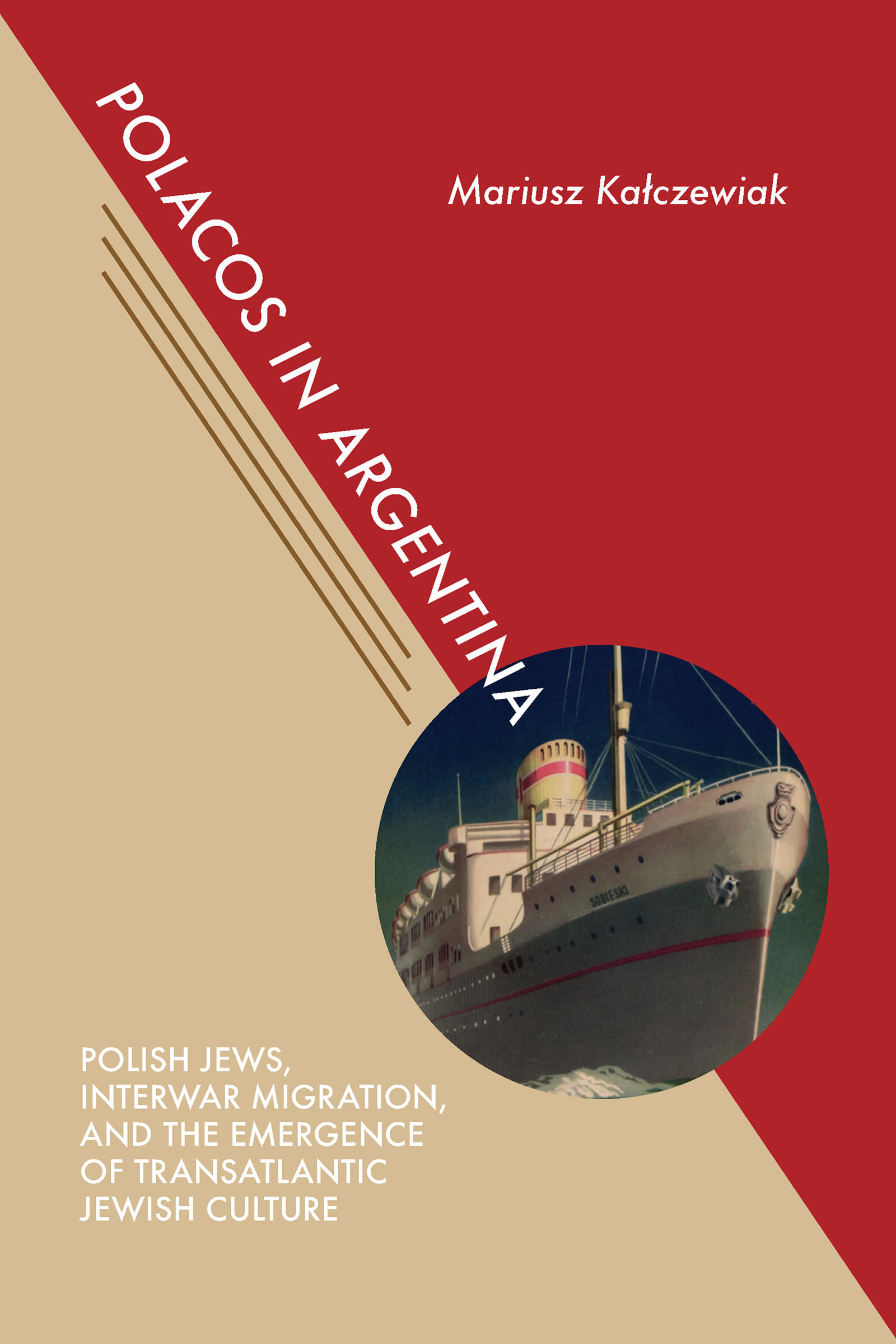 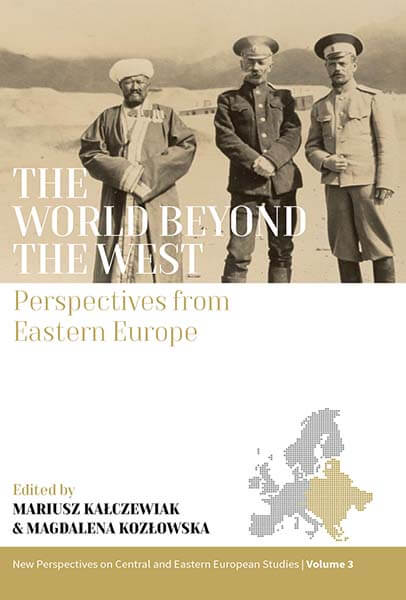 The World Beyond the West. Perspectives from Eastern Europe 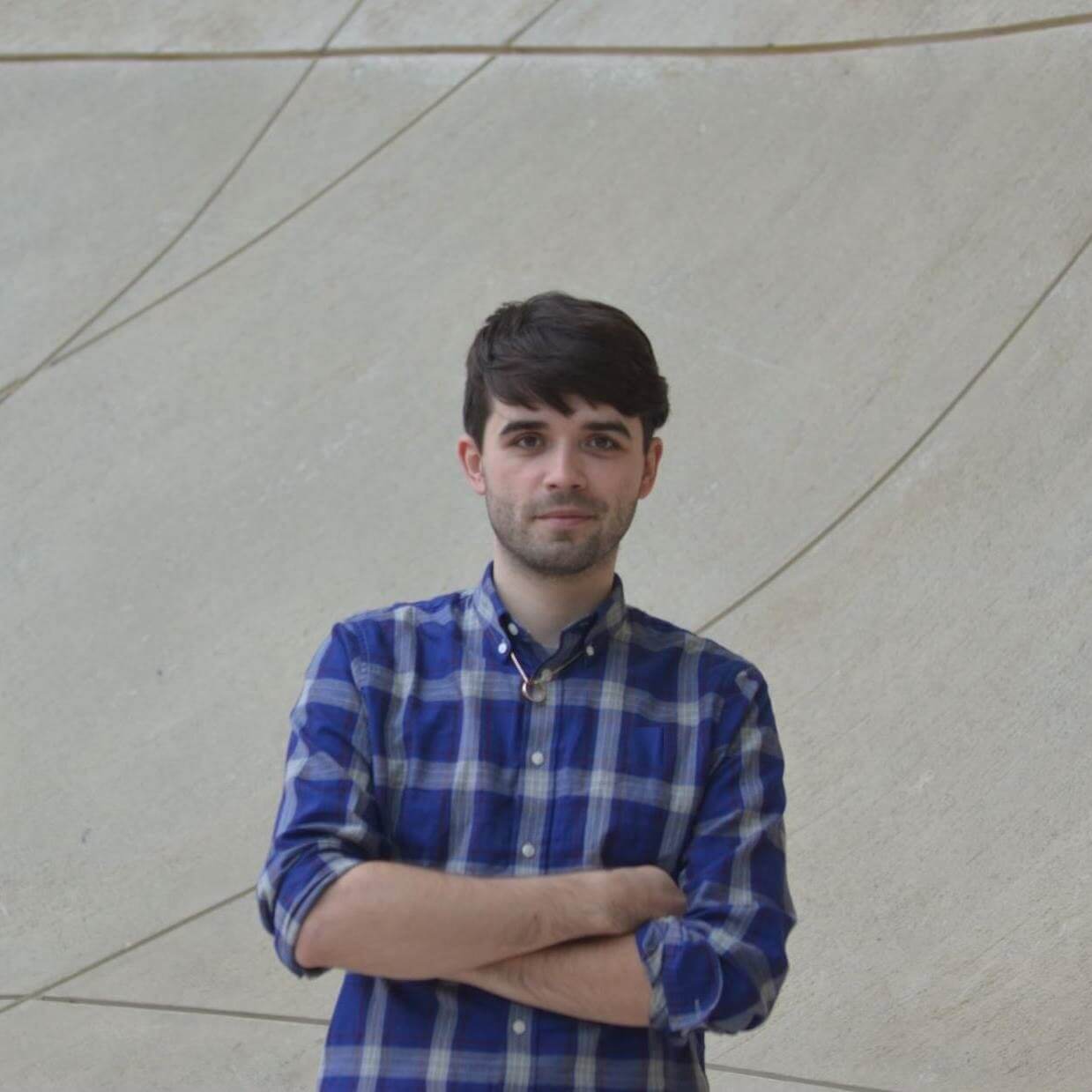