B. 1973. Archaeologist, numismatist. Graduate of the Institute of Archaeology of the University of Warsaw, head of the Bio- and Archaeometry Laboratory of the Institute of Archaeology and Ethnology of the Polish Academy of Sciences, chairman of the Numismatic Studies Commission of the Committee of Historical Sciences of the Polish Academy of Sciences, editor-in-chief of the journal “Wiadomości Numizmatyczne”, member of the organizing and content committee of the XVI International Numismatic Congress to be held in Warsaw in 2022.

His doctoral dissertation, entitled The oldest trade and craft centers of the Baltic zone. Origins and Foundations of Development, written under the supervision of Professor Andrzej Buko and defended in 2005. His research interests focus on the broadly understood economy of Central and Northern Europe in the early Middle Ages. He devotes particular attention to Scandinavian-Slavic-Baltic contacts and the connections of the Baltic zone with Western Europe and the Orient. Part of this interest was his involvement in the research of a ninth- to tenth-century emporium at Janów Pomorski near Elbląg, identified with historic Truso. Together with the discoverer and researcher of this site, Dr. Marek Jagodziński, he established a publishing series “Truso Studies”. His numismatic interests focus primarily on the circulation of silver in the Baltic area in the 8th-11th centuries and the oldest Polish minting, imitation and forgery of coins in the early Middle Ages. The result of these interests was a habilitation thesis entitled Polish and foreign coinage in the early Middle Ages in the Polish lands, defended in 2015. He is the author and co-author of more than 130 articles on ancient, medieval and modern archaeology and numismatics, and the editor and co-editor of several books, including a series of inventories of early medieval coin finds and treasures from Poland entitled Frühmittelalterliche Münzfunde aus Polen, which he co-authored with Prof. Stanisław Suchodolski and Dr. Petr Ilisch. In this five-volume work, authored by dozens of authors, detailed information was collected on 1146 finds (treasures, grave, loose), containing over 255000 relics.

At the Faculty of History of the University of Warsaw employed in the research team implementing the ELITES project. 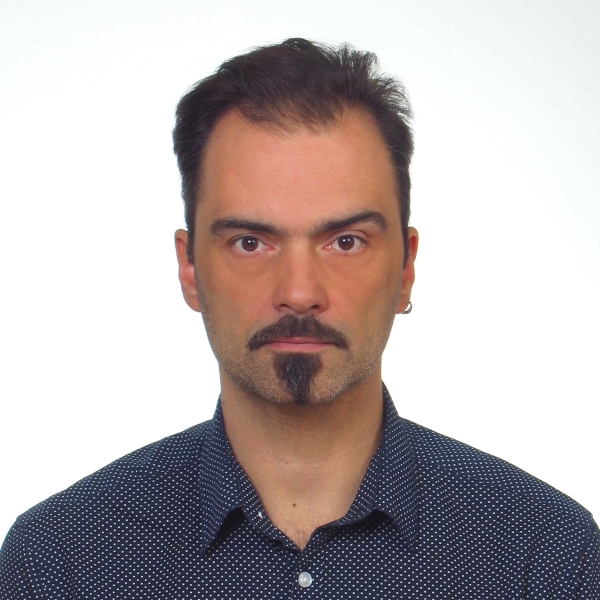