Born in 1982. BEdu in 2004: University of Warsaw, Centre for Foreign Language Teacher Training and European Education, University College of English Language Teacher Education; MA in 2007: University of Warsaw, Department of History, Institute of History. In 2005-2006, I studied at the Beijing Foreign Studies University (Beijing, China), and in 2007-2008 at the Sichuan International Studies University (Chongqing, China). In 2010 I received a Master of Research and in 2013 a Ph.D. in History and Civilization (specialization: modern Chinese history) from the European University Institute, Department of History and Civilization (Florence, Italy).] 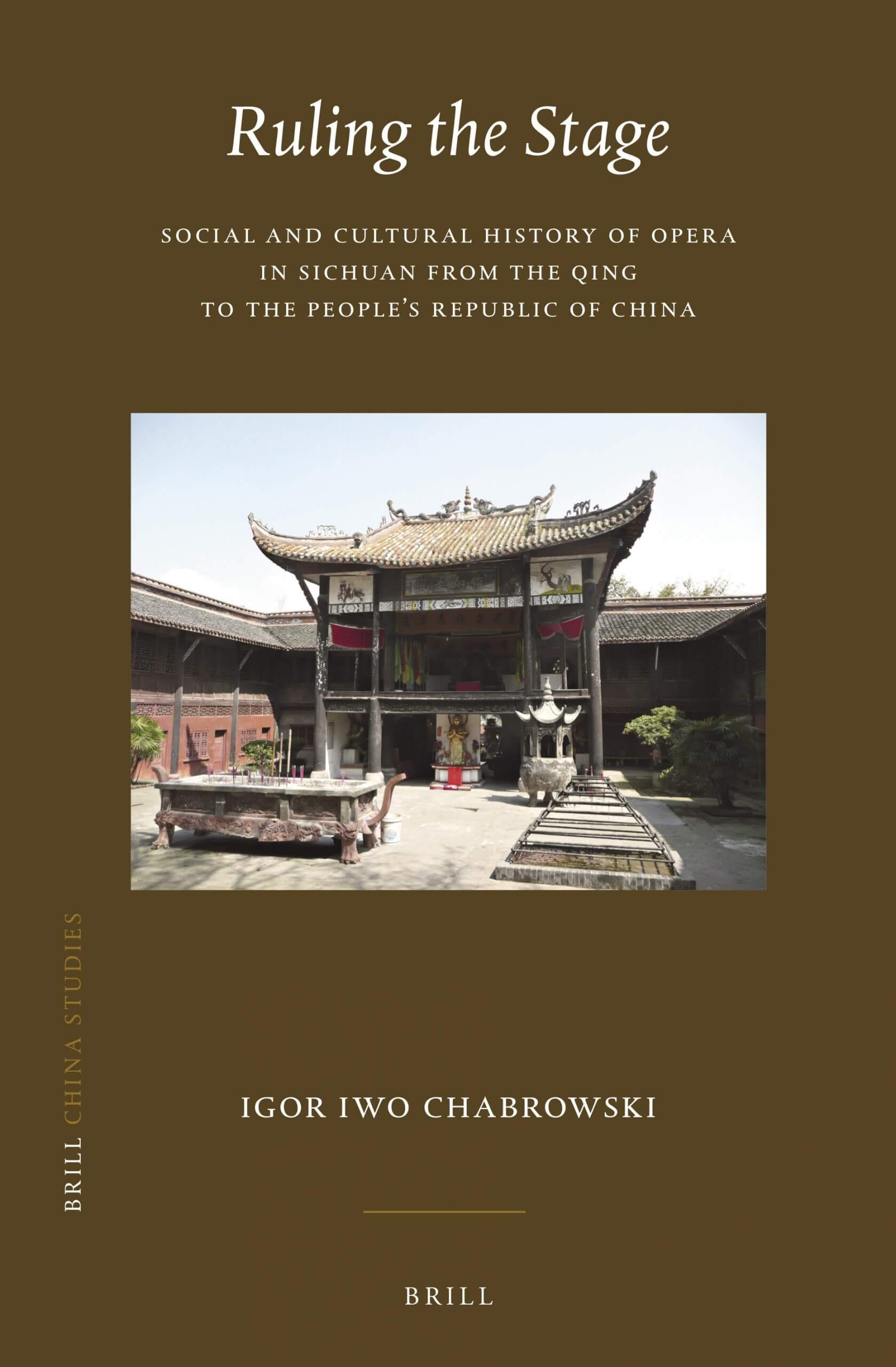 Ruling the Stage: Social and Cultural History of Opera in Sichuan from the Qing to the People’s Republic of China 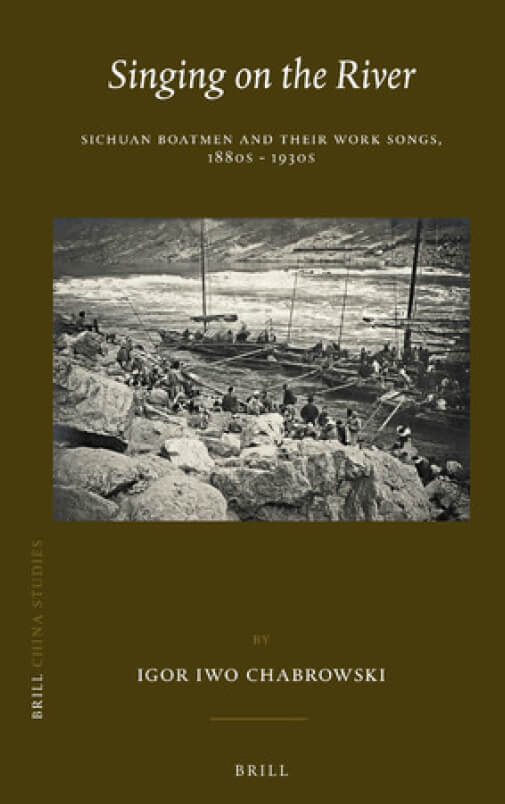 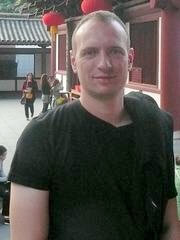