Biological standard of living in Poland, 1800-1950: changes in height and body mass

Human body height, and mass relative to height, have long been recognized in physical anthropology as sensitive indicators of population well-being. Although body height is genetically determined, its attainment depends on an individual’s interaction with the environment. In other words, deficiencies in quantity and quality of nutrition, frequency of disease, or excessive energy expenditure relative to nutrition result in underutilization of genetic potential. Thus, body height can be regarded as a measure reflecting the living conditions of entire populations in the past. While body height is a measure reflecting conditions during the entire period of growth (first 18-21 years of life), weight in relation to body height (popularly known as BMI) illustrates short-term changes.

The aim of the project is to trace the evolution of body height in Poland in the 19th and the first half of the 20th century. The furthest back are, on the one hand, data generated during conscription to the Austrian and Russian armies. For the Congress Kingdom of Poland in the inter-war period, a number of conscription lists from the entire Kingdom were found. They include both Christian and Jewish conscripts. Since conscription was also carried out in Warsaw, it will be possible to compare data from cities with the province. The Austrian material also dates back to the end of the 18th century and concerns, among others, the Nowy Targ district (including Ząb and Zakopane). The evolution of body height from the beginning of the 19th century until 1914 can be traced on this example. Measurement cards of conscripts and soldiers of the Polish Army collected by Jan Mydlarski (over 40 thousand individuals) as well as data on prisoners and arrestees of the Warsaw Investigation Office refer to the interwar period.

Reconstructing the evolution of body height (and from the late 19th century onwards also body weight) will allow us to draw conclusions concerning the chronology of changes in living standards and their determinants in the broad population. 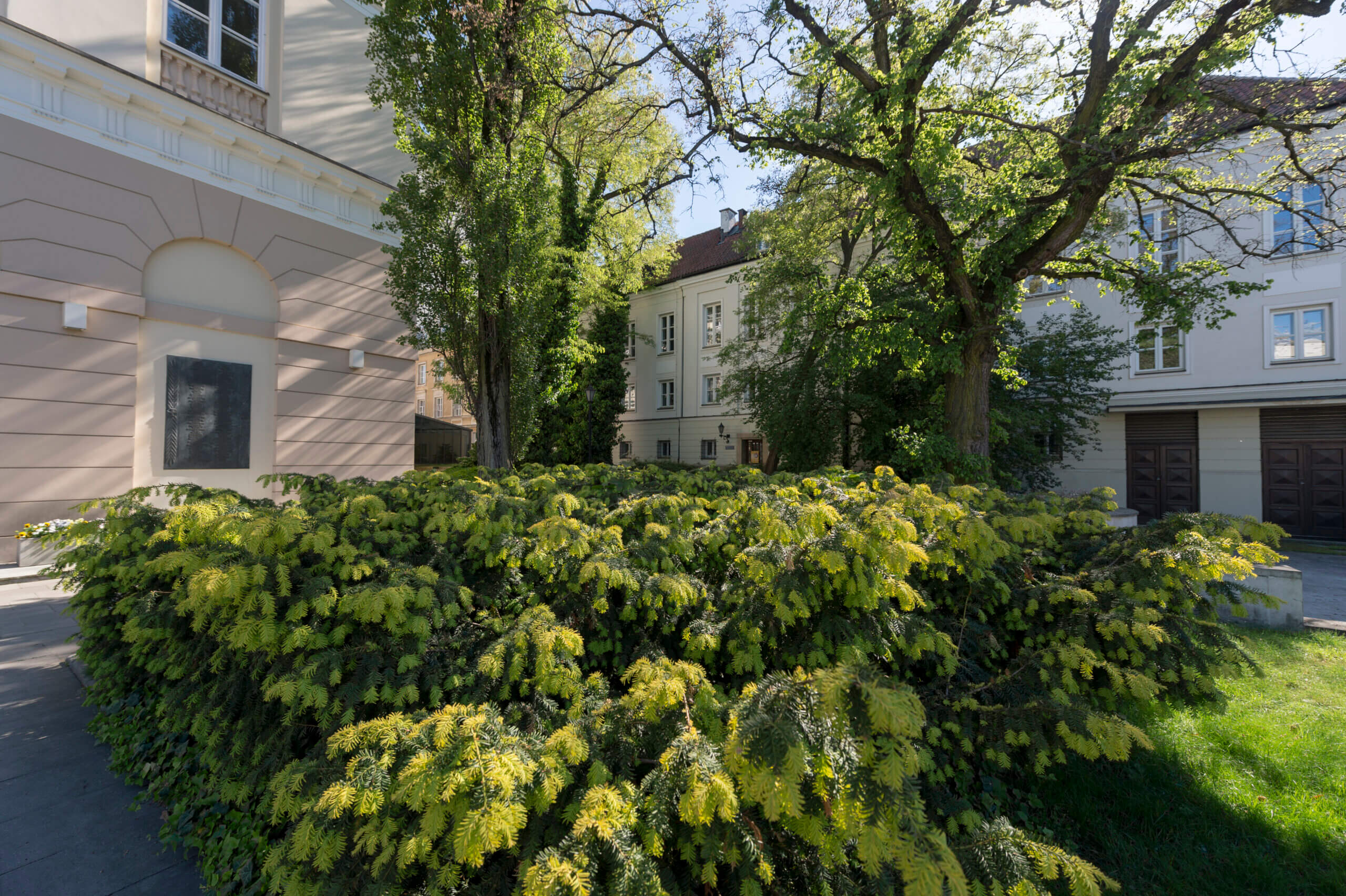