Communication between Moscow and the province in the light of the collective supplications of 1613-1649. A study of the political culture of the Muscovite state in the 17th century

The aim of my dissertation is to analyze the way in which the provincial nobility – the courtiers – communicated their needs, problems and demands to the central authorities in the 17th century Moscow State. In contrast to the popular notion and the widespread belief in the overwhelming centralization of the tsarist state in American and European historiography, I would like to show the real influence exerted by the inhabitants of the Moscow provinces on the political decisions made in the state center. By changing the perspective and looking “from below” – from the side of the provinces, not the capital – it will be possible to appreciate the role of regional centers and communities in the system of state governance, as well as to draw attention to the political significance of the local identity of the provincial nobility. Without the help and participation of local authorities and noble corporations, the Moscow government and central institutions could not efficiently manage a vast territory. The inhabitants of the provinces were not passive recipients of orders coming from the capital, but very often it was they who came up with the political initiative and demands for change. The appreciation of the participation of noble groups other than the capital is an important step towards a better understanding of the mechanisms of the Moscow political system in the 17th century.

In my work I plan to focus on the presentation and analysis of a group of sources from the first half of the 17th century, namely collective supplications addressed to the tsar on behalf of the provincial nobility – the courtiers. They were written by professional officials in local offices. Sometimes the addressees put their own signatures on the reverse of the supplication or someone else did it on their behalf. The document was then sent to Moscow and filed with the appropriate central administrative body. Moscow officials were obliged to familiarize themselves with the content of the petition and to send a reply in the form of letters from the tsar.

The submission of collective supplications became a common practice and a characteristic feature of Moscow’s political culture. Petitions were not a rare or unique phenomenon – on the contrary, it was a traditional and ritualized in form way of communicating with the monarch and the government. Thanks to them we can distinguish the most important problems or demands, which were jointly presented by provincial noble corporations: conflicts with local authorities and officials, issues related to military service and receipt of wages, and finally problems with the fugitive peasants and the related struggle with the Moscow aristocracy, described in sources as “strong men”. This competition led to the boyars abusing their more advantageous material situation and higher status to force unfavorable concessions on the provincial courtiers and to appropriate their lands and estates. In response to these actions, in the first half of the seventeenth century, the united courtier corporations several times made demands in supplications for the reform of the judicial system in order to be able to better defend their interests against temptations from “strong men.”

In my work I would like to answer questions that are strictly related to the communication itself: who sent the supplications, what was the process of their creation, were there situations when local authorities did not allow the creation of petitions, how did the central government react to the requests or demands contained in them, and finally, why did they come into existence at all. Clarifying these issues will allow us to better understand the political culture of the provincial court. Suppliques are also considered the most important sign of the existence of a collective identity of local courtly corporations, which were able to express common interests and actively participate in the government through them. My findings so far have established that the center related to these activities with attention and respect. Collective supplications, especially those hand-signed by the senders, were always considered, though obviously not always positively. Their importance is evidenced by the fact that in the case of a conflict between a local governor or official and the nobility that formulated the collective petition, the government usually assumed that the authors of the supplication were right. In the eyes of the center, credit was due primarily to the courtier corporation, which expressed its grievances and interests by appealing to time-honored political practice. 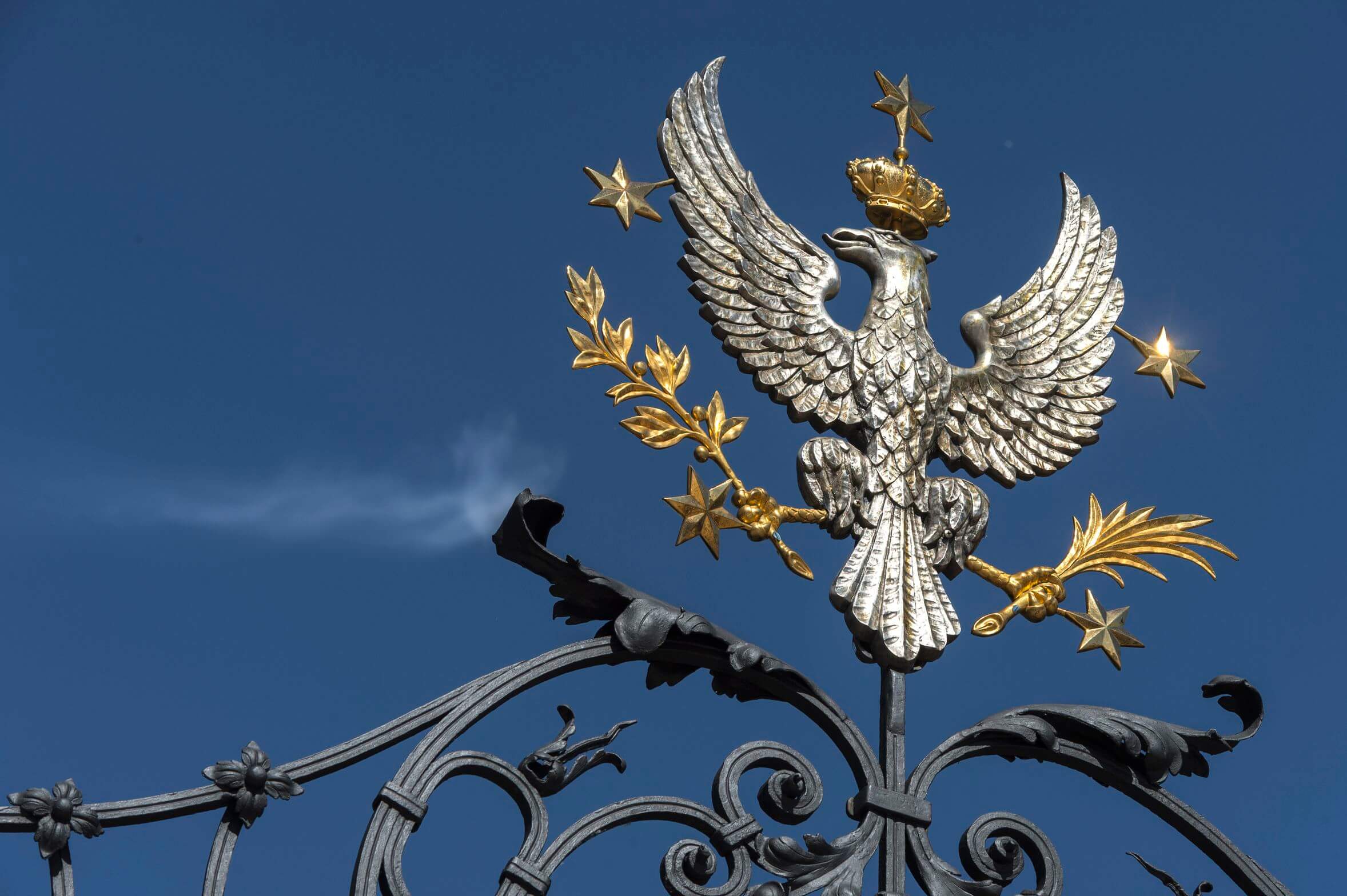