The project focuses on the ways and means that the authors of the oldest Danish chronicles have used to define the Danes as a community. Chronikon Lethrense, Chronikon Roskildense and Brevis Historia Regum Dacie by Sven Aggesen are short narratives written in the mid-12th century that immediately precede the creation of the monumental Danish chronicle by Saxa Gramatyka. These works, if only because of their birth record, deserve special attention, but the most interesting fact is the birth of Danish historical writings in the period of the so-called Renaissance of the 12th century. This shows the particular importance of this period for the formation of the Danish monarchy, as well as for the community consciousness that was tried to develop around it.

The aim of the project is to determine how the Danes functioned as an imaginary “community of the text” in the circle of 12th-century intellectuals, and how the perspective presented by the authors of these three small chronicles is close to the ideas of Sax Grammatist and other European intellectuals of the 12th century. In other words, the key question is: What did it mean to be Danish in the 12th century and how does this relate to other identity concepts of that period? The research on the aforementioned chronicles has so far been carried out with relatively little momentum, as evidenced by the fact that researchers completely omitted the key problem of identity. The project aims to fill this gap using the theories of Benedict Anderson’s “imagined community” and Brian Stock’s “text community”, which have already appeared in contemporary research on the history of ideas in the Middle Ages. Danish chronicles from the 12th century will be analyzed in comparison with the work of Saxo Gramatyka, their counterparts from Norway of that period, as well as selected departments from other parts of Europe, which will allow for a number of more general conclusions and research postulates. The project is part of a broader discussion on the problem of creating collective identities on the periphery of medieval Europe, and thus also the issue of the reception of Western culture in these areas. Due to the adopted methodological and methodological solutions, the conclusions will be a significant contribution to the research on this problem, not only in the context of Scandinavia and the Baltic Sea basin, but also other areas that were included in the circle of Latin culture in the 10th-11th centuries. 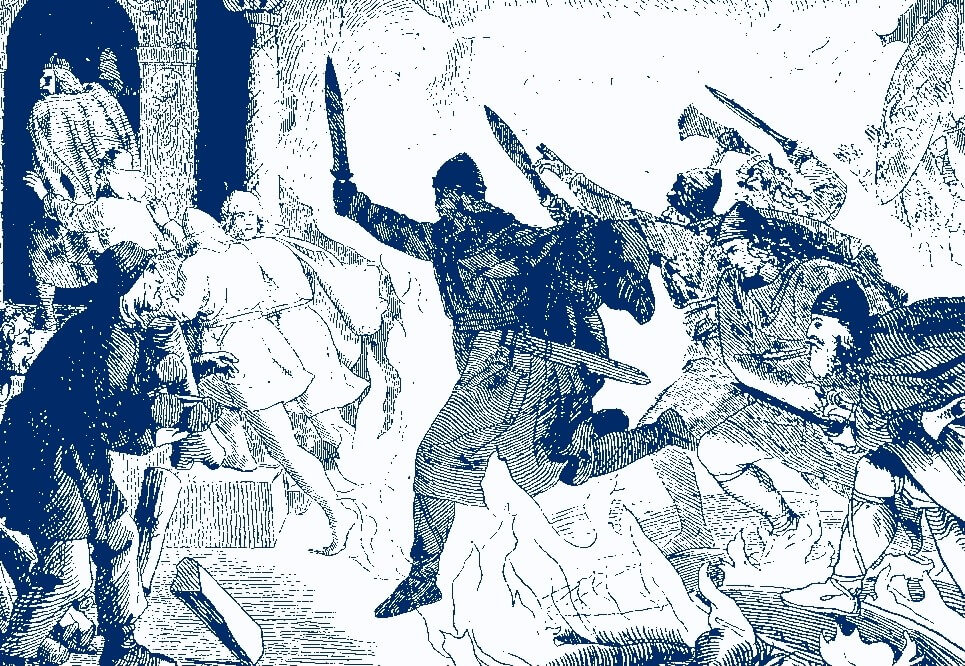