It is believed that the fascination and ambivalence of West European Jews towards Jews from the “East” was a common phenomenon in Western Europe at the end of the 19th and beginning of the 20th century. Western European discourses on the Orient and the desire to become part of the emancipated and modern world undoubtedly influenced the perception of Jews of oriental origin by Polish Jews. However, the question remains: to what extent? The aim of the project is primarily to investigate and understand how Polish Jews perceived and assessed Jews from the Middle East in the interwar period. The project aims to fill the knowledge gap regarding the Polish-Jewish perception of Jews from the Middle East in the interwar period. As part of the project, I will examine how Polish Jews perceived Jews from the Middle East, trace the evolution of Polish-Jewish public discourses on Africa and Asia, and identify the mechanisms and strategies that various Polish-Jewish social actors adopted when discussing this topic. I plan to look at various aspects of Polish-Jewish attitudes towards Jews from the Middle East, and at the same time place them in a political and social context. By looking at historical encounters between Polish Jews and Jews from the Middle East, the project may help to understand contemporary Jewish and Israeli identities and the Israeli attitude towards the Other. The work will focus primarily on the post-imperial period in Poland and the Middle East, i.e. the interwar period, but will also refer to earlier times (from the 1890s). In order to implement the assumptions, I will answer three questions: 1) how the meetings between Polish Jews and Jews from the Middle East took place in the interwar period, 2) who was seeing whom and finally 3) what reactions these meetings provoked. In answer to the first question, I will analyze three spaces where meetings could have taken place: Poland, the Middle East, and France (where Polish and Middle Eastern Jews migrated in the interwar period). I will describe how Polish Jews perceived the Other in various spaces with different structures of power and acceptance of immigrants. I will also compare the conditions under which the meetings took place. Answering the second question, I will specify who wrote or spoke publicly about Jews from the Middle East, paying particular attention to their social affiliation, their political views, religiosity, etc. I will also examine how and for what purpose these people influenced Polish-Jewish politics, science, culture and institutions. By showing individual perspectives, I will explain how Polish Jews created the image of Jews in the Middle East at the beginning of the 20th century. Finally, the third question concerns the answer to Orientalism as well as the emerging discourses about Jews from the countries of the Middle East. This will require analyzing public discussions on race, ethnicity, identity, modernity, and Jewishness. This will help me identify the dynamics of the alienation process and identify its specific characteristics and practices. The project is interdisciplinary in nature, but most of all it uses methods from the field of history and cultural studies. It requires archival research to enable the analysis of Polish-Jewish perceptions. It is necessary due to the basic nature of the research conducted so far and the scarce literature on the subject. The ultimate goal of the project is to disseminate and publish research results through a range of scientific activities, including conference presentations, articles and a typescript of a book. 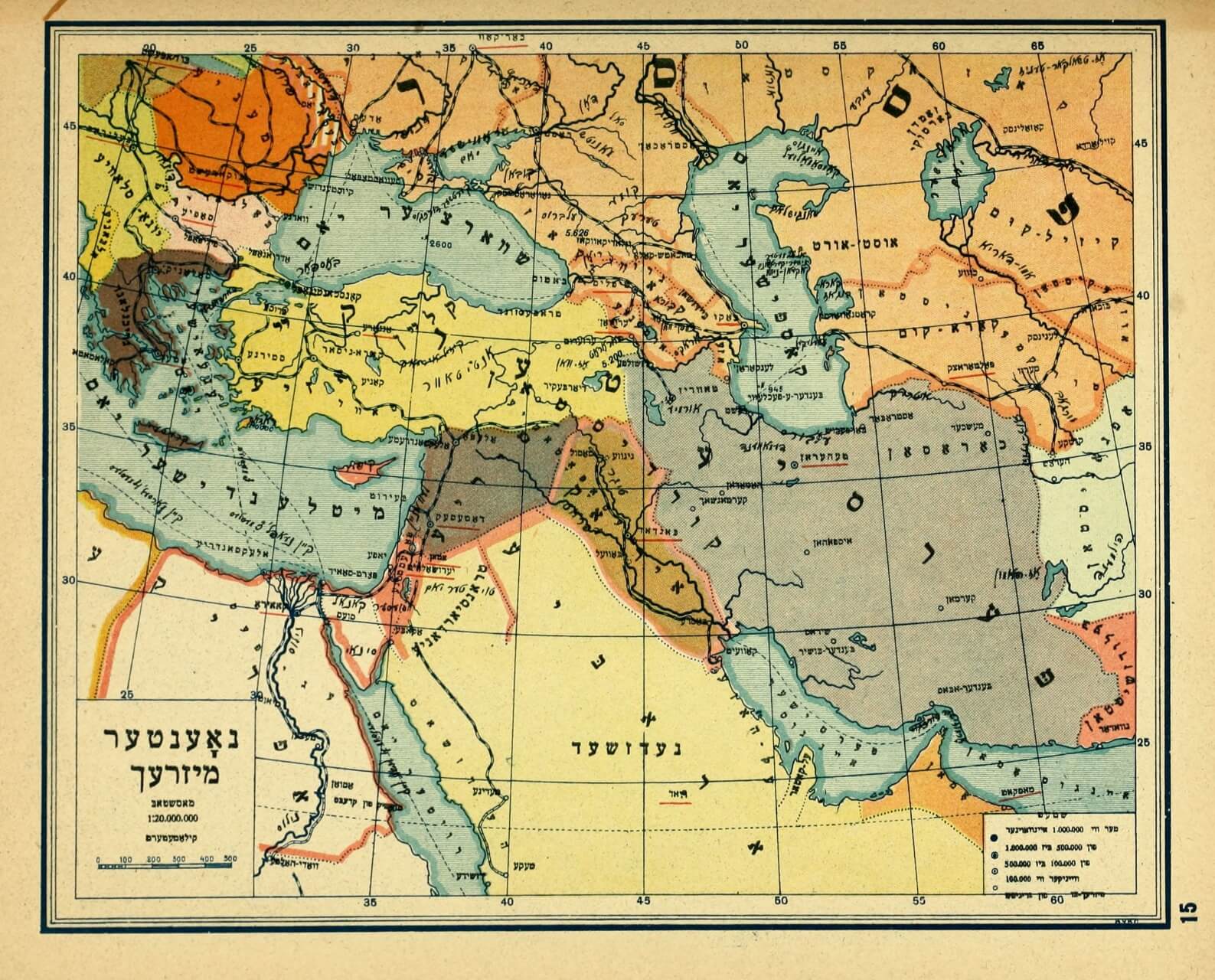