Masters of the stone: The stonecutters’ workshops and the rise of the late antique epigraphical cultures (third–fifth century AD) STONE-MASTERS

The STONE-MASTERS project aims at exploring one of the most startling problems in the global history of research on collective memory and commemorative practice – the transformation of Roman Imperial epigraphic traditions in the later 3rd c. AD, and the subsequent rise of the so-called epigraphic cultures of Late Antiquity. The problem has been passionately debated since the 1980s, but so far no definite conclusions have been reached. In this project, the PI argues that the main reason for the transformation is to be ascribed to the dissemination of changes in the elite’s approach to epigraphy by the workshops of stonecutters and mosaicists, and that only a thorough study of workshops can provide us with a complete understanding of the processes underpinning this same transition.

So far, epigraphists of the Roman period have had few instruments to draw upon for the purposes of pursuing synthetic workshop studies, and have been overwhelmingly captivated by other strands: the quantitative research, the study of the self-representation, the visibility of inscriptions, and the “viewers’ culture”. The PI maintains that a significant leap in our understanding is, however, attainable through the building of a highly regionalized network of workshops, which will identify workshops of origin for most of the inscriptions from the 3rd–5th c., and will allow us to trace transformations in the style and products offered by these workshops across the centuries. In order to ease this task, the PI will be applying the methodologies of workshop studies developed for other craftsmanships and periods (in particular for early Greek vase painters, and for scribes and scriptoria) which the PI will adapt to the needs of the Graeco-Roman epigraphy. This approach will let us see ancient stonecutters and artisans as primary agents of the “top-to-bottom” cultural transfer, and as “cultural mediators” between the elite and the ordinary people, while their prefabricated inscriptions (and thus prefabricated goods in preindustrial societies in general) as important vehicles of cultural memory in the realm of public and private commemoration.

One can assume that these new methodological lenses will redefine the field and re-focus our attention on the actual actors behind the production of epigraphy – artisans and workshops – as primary agents of top-to-bottom cultural transfer, then we can anticipate an entire restructuring of our understanding of the way artisans disseminated elitist culture in the lower echelons of society. 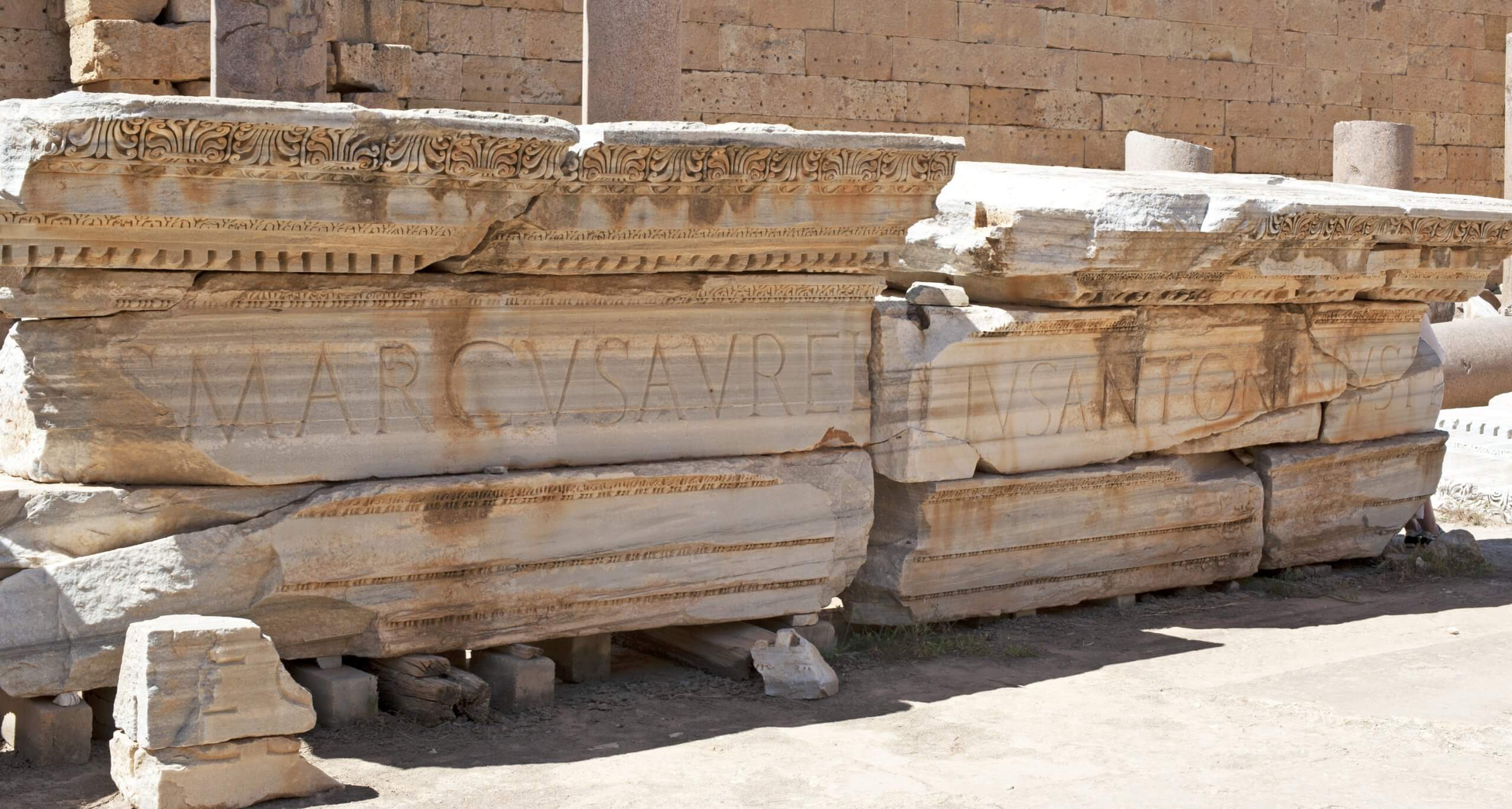