Royal economies in the Grand Duchy of Lithuania in 1780-1795

Within the NCN Prelude 15 grant, in the period 2019-2021, a project will be carried out by me, entitled. “Royal economies in the Grand Duchy of Lithuania in 1780-1795”. It aims to investigate the administration and profitability of royal economies in the Grand Duchy of Lithuania in the declining period of the First Republic, when Franciszek Rzewuski and Stanisław Poniatowski junior took over the lease after Antoni Tyzenhau. At that time, new farming methods appear. It will be examined to what extent this was the influence of Enlightenment trends, and to what extent other factors. Particular interest will be the agricultural and forestry sectors. The innovative nature of the project stems from the interdisciplinary combination of the study of the history of politics, farming and forestry at the time with conservation and social issues such as the idea of patronage and land ownership, elites and serfdom, and the economic and political aspects of the reform movement of the Enlightenment. I will be using environmental history methodology in this project. This is a relatively new approach in historiography, and my research will be one of the first Polish studies in this field. A very important task will also be the cartographic representation of the area of Lithuanian economies in the period after the First Partition, especially that the only attempt made in this matter contains many errors. It is therefore necessary to draw a map reflecting the actual area of Lithuanian economies during the period studied. The data obtained will allow for a better recognition of the role of the royal economy in the system of state governance, as a source of funds for the financial activities undertaken by the last monarch in various fields, including diplomatic, political, economic and cultural. Learning about the structure and management of the royal domain at that time will allow us to better understand the state of the economy at that time and the efficiency of the state apparatus. It will also serve as a starting point for research into the fate of these estates in the initial period after the fall of the state. 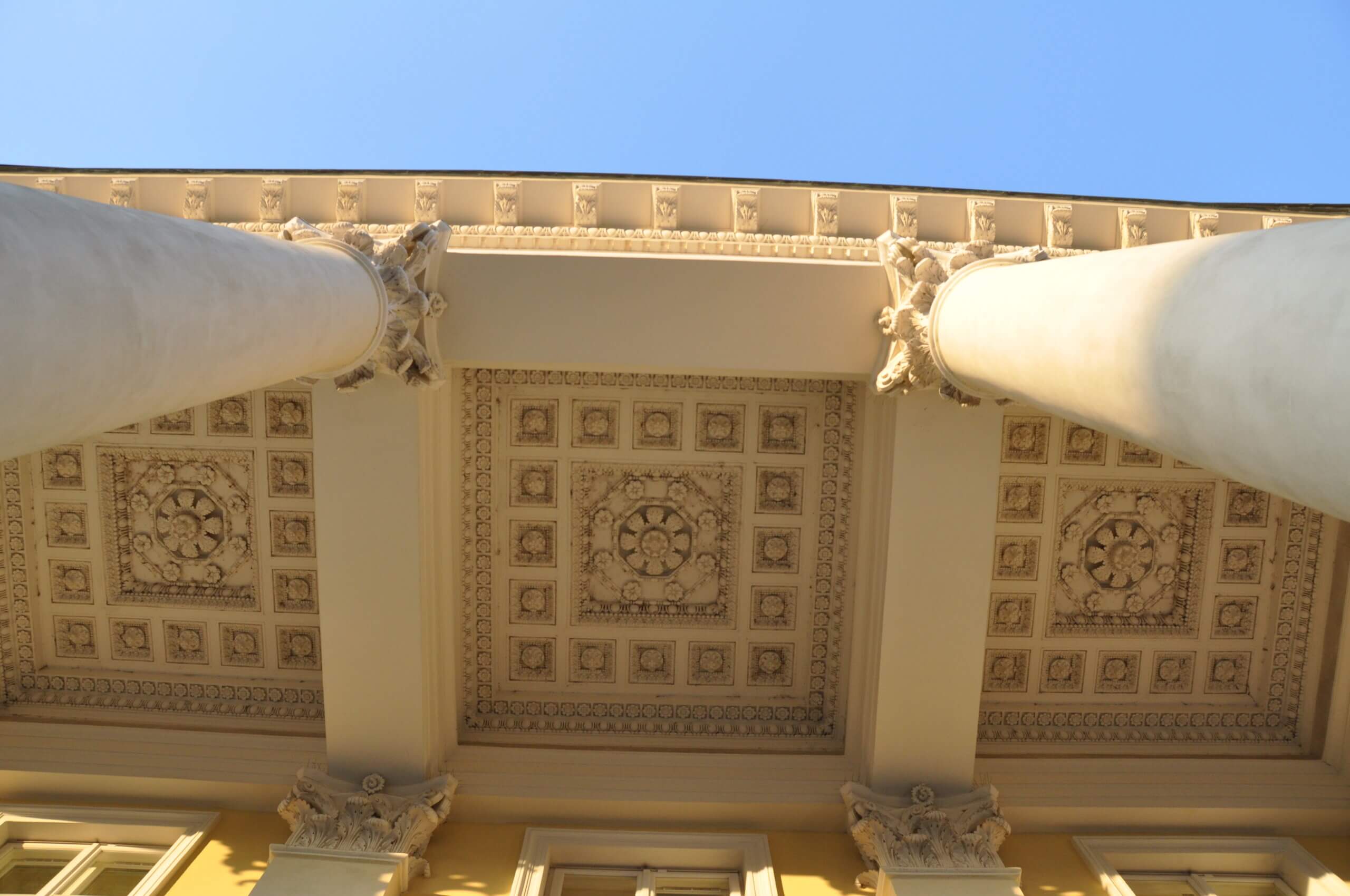