Symbolic resources and political structures in the periphery. Legitimization of elites in Poland and Norway, c. 1000-1300

This project focuses on the ways and means used by members of political elites in two peripheral regions of Europe (Norway and Poland) to manifest their power and privileges towards the rest of the elite and their subjects. These public claims to power, i.e. their ideological justification and legitimacy in the eyes of others, were a key political issue in medieval European societies lacking permanent state institutions and structures. What symbolic means did elites use to manifest their title to rule? How did they compete for the prestige and support of the rest of the elite? How did they reassert their dominance over time? The timeframe of the project is set in the period 1000-1300, i.e. from the moment when both Poland and Norway formally became Christian countries, to the moment when, after a long period of civil wars and district divisions, both countries were united as stable monarchies. The themes of the project focus on a comparative study for both countries of dynastic ideologies, cults of national saints, elite burials and symbolic depictions on coins, legitimation of episcopal and abbatial authority, coronation ceremonies and rituals of elite feasts, narratives about the past, ways of settling conflicts between members of the aristocracy, etc. The project takes a broad view of elites, in which kings/princes, representatives of the aristocracy, church hierarchy, etc. constantly cooperated and competed with each other for power. Polish and Norwegian elites will be treated in the project comparatively, as parallel examples of two peripheral political societies which struggled, sometimes similarly and sometimes differently, with the same problems: securing dominance and building political order within their borders, and using their contacts with European centers to strengthen their position. Norway and Poland are thus seen as two provincial regions of so-called Younger Europe, Scandinavia and Central and Eastern Europe, which have not been considered together to this extent before. Both countries, however, provide interesting examples that can help to understand the conditions and challenges faced by elite (proto-)states in other regions of Europe. On the one hand, Norway, though formally united for a long period, was de facto torn apart by civil wars; on the other hand, Poland, formally in a state of district dismemberment but enjoying relative internal peace. These and other similarities and differences between the two countries, as well as the fact that their constituent elites did not maintain contact with each other, provide an excellent opportunity for comparative studies of the formation of European peripheries and political elites in the Middle Ages.

The project is based on close cooperation between Polish and Norwegian medievalists. The team consists of historians, archaeologists and numismatists, whose work is coordinated by researchers with experience in the history of both countries. The results will be presented in jointly written articles prepared for thematic issues of high-scoring journals, as well as for the grant volume. 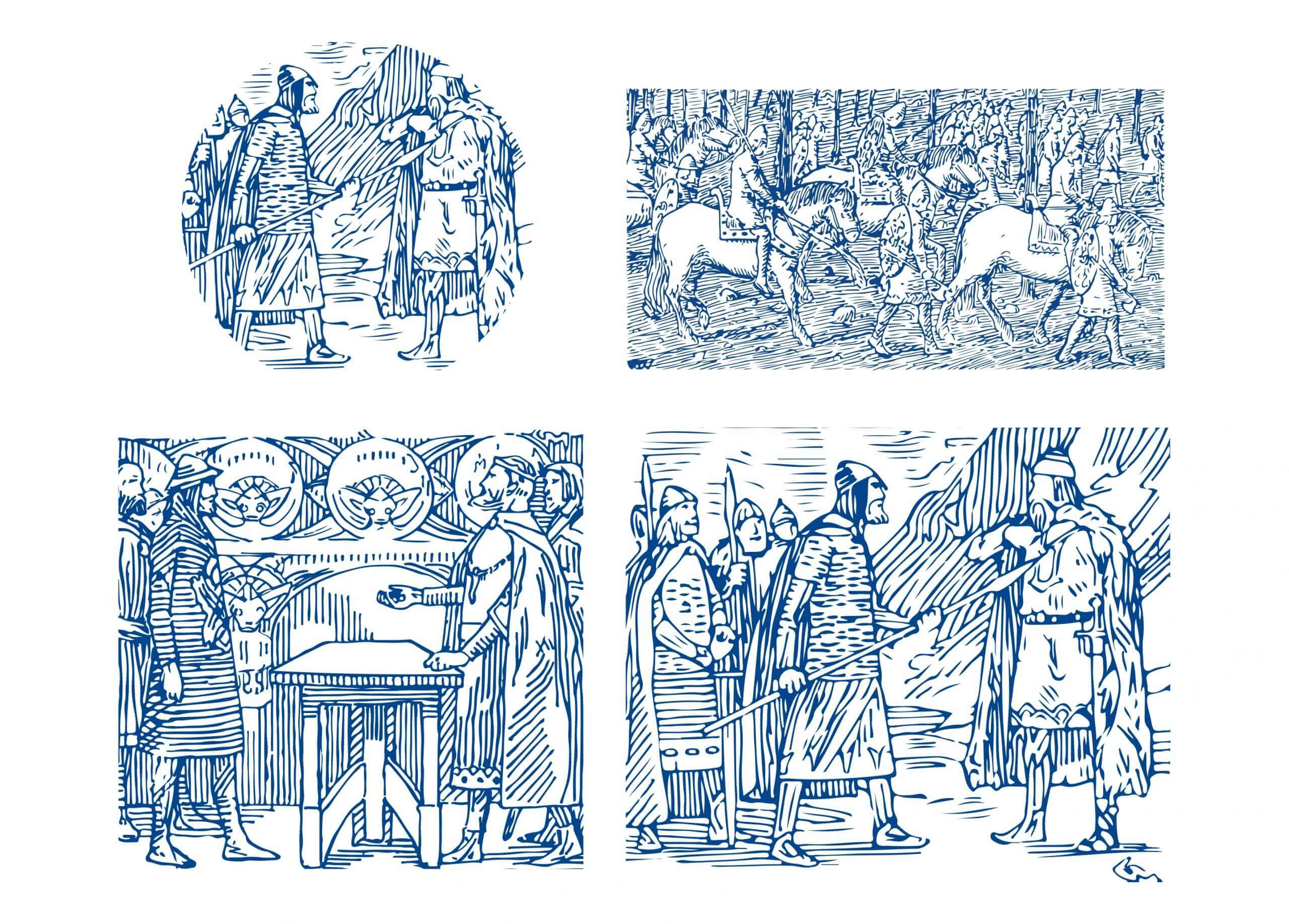