Born in 1966 is a Doctor of History, works as a Professor in the Faculty of History at the University of Warsaw. M.A. in June 1990, Ph.D. in Oct. 1997 (Ph.D. Dissertation: ‘The Role of South Africa in Shaping Concepts of British Imperial Policy, 1899-1914’); Postdoctoral Degree (habilitation) in Feb. 2010 (Postdoctoral Dissertation: ‘Africans, Boers and British. A Study in Relations, 1795-1854’). He specializes in 19th and 20th Century History, especially the history of the European colonialism, British Empire in 19th and 20th Century, History of Africa (especially South Africa) and the History of the United Kingdom and the United States in the 19th and 20th Centuries.

1994: scholarship, Kennedy Institute, Freie Universität in Berlin.
1995: Oxford Hospitality Scheme, Nuffield College.
1995-1996: Fulbright scholarship, Indiana University Bloomington.
Since 1996 regular study visits to the National Archives in London.
1999: participant in a conference held in Bloemfontein (RSA) on the 100th anniversary of the outbreak of the Boer War.
2001-2002: scholar exchange visit to the University of Notre Dame.
2006, 2015: archive research at the Cape Town Archives Repository.
2014 archive research in the Killie Campbell Africana Library in Durban and at the  Pietermaritzburg Archives Repository in Pietermaritzburg, in Talana Museum in Dundee. 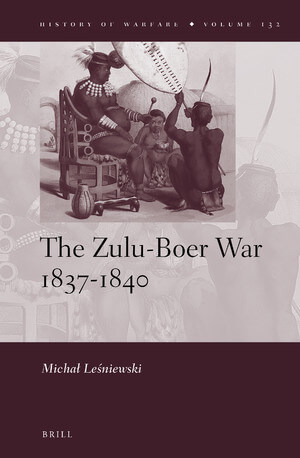 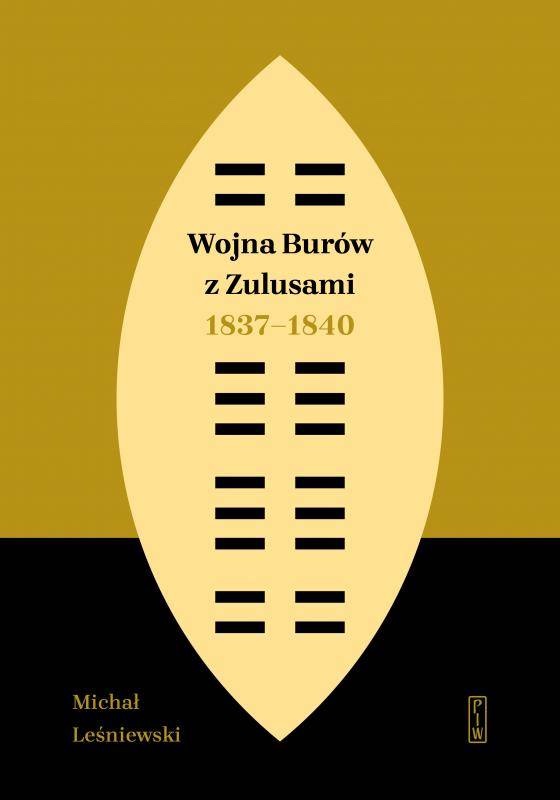 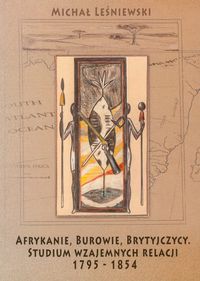 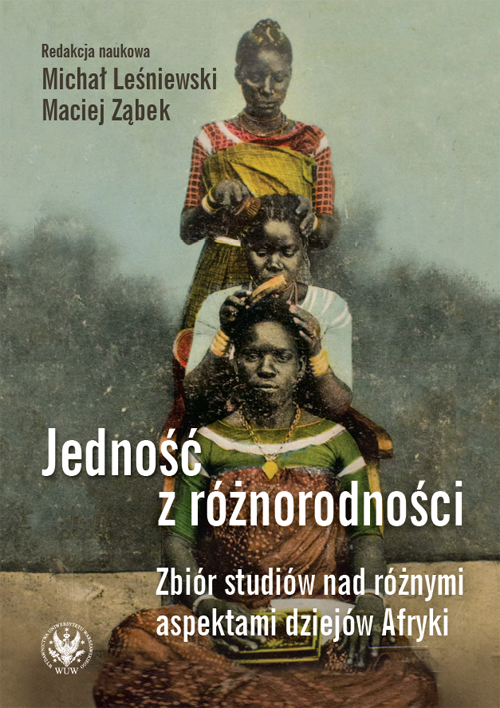