I graduated from University of Warsaw (history – 2004; turkology – 2007). I defended my PhD under the supervision of Prof. Dariusz Kołodziejczyk at the same university in 2010. In the years 2011-2012 I worked as an analyst for Citibank International Plc. and Citi Handlowy. I started working at IH UW in October 2012 as an Assistant Professor in the Department of NPH and Methodology. From September 2014 to September 2016, I served as Secretary for Research and Teaching at IH UW. My research interests focus on the history of the Black Sea Region in the modern era with particular emphasis on the Crimean Khanate and the North Caucasus. In recent years, I have also devoted much attention to the activities of Catholic missionaries in the Oriens. Since January 2021, I am a member of the board of action “Global history – non-European contexts of the modern world” within IDUB (I.3.13). 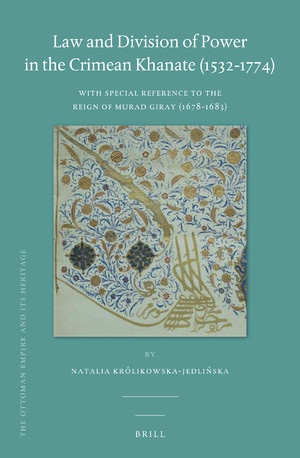