A feminine North: The portrait of Greek women in Epirus, Illyria, and Thessaly during the Late Classical and Hellenistic periods

The history of women in the ancient Mediterranean world – a group that has previously been marginalized both by their contemporaries and by those studying Antiquity – is a developing field, which has recently enjoyed a growing interest among researchers. Strives have been made to reexamine sources from a perspective acknowledging the different experiences of ancient Greek women, though much of the attention to-date has been paid the better-evidenced poleis such as Athens. Despite the relatively limited scholarship dedicated to regions considered by ancient Greeks as spaces on the peripheries of the Hellenic world, it has been theorized that women in Epirus as well as neighbouring territories such as Illyrian coastal Greek colonies and Thessaly enjoyed a more remarkable position in their communities. A preliminary overview of epigraphic evidence from these regions in northern mainland Greece suggests that its female residents had, among other, greater ownership rights and visibility in the public sphere during the Late Classical and Hellenistic periods. Yet questions about the scope and nature of this supposed “freedom”, particularly in the context of women outside of the local royal families, have yet to explored in-depth.

This project will examine the socio-economic and religious roles and status of women living in Epirus, Greek Illyrian colonies, and Thessaly between the fourth and first century BC. Through an analysis of epigraphic, archeological and literary sources, this project will result in a comprehensive study of the life and position of women in northern Greek society, exploring the extent and limits of their personal agency as well as the different functions they occupied within their families and communities.

The first stage of this project will aim to systematize and explore the data pertaining to women in northern Greece during the Late Classical and Hellenistic periods. This project will be primarily based on epigraphic evidence such as honorific inscriptions, manumission inscriptions, inscriptions detailing business conducted by women, funerary epigrams, and dedications. The research will be bolstered by the recently published tablets from the Epirote oracle of Dodona, which include oracular questions written at the behest of local Epirote, Illyrian, and Thessalian women and provide a feminine perspective on various economic and cultural matters. Literary sources and archeological evidence, such as women’s votive gifts from regional sanctuaries and loom weights inscribed with feminine names, will be used as auxiliary evidence.

The compiled sources will serve as the basis for comparative case studies between the different regions, reconstructing the life and position of women in Epirus, Thessaly, and the Greek colonies in Illyria. Methodologies from both the field of history, as well as cultural anthropology and women’s studies, will be applied to the findings. The analysis will establish the social, economic, political, and religious “fields of action” in which women played a part. By closely investigating the context in which women appear, this project will bring to light the variety of settings where individual or group action took place. This will help determine the extent and limits of the social status and “female agency” of northern Greek women, as well as establish how they functioned – individually or collectively – as social agents within their communities and were able to exercise their agency in the cultural context they inhabited. The expected results of this study will not only allow us to examine the validity of existing theories about the life of Greek women during the Classical and Hellenistic periods but will also broaden our understanding of the multifaceted role and status of women in the more peripheral regions of mainland Greece. 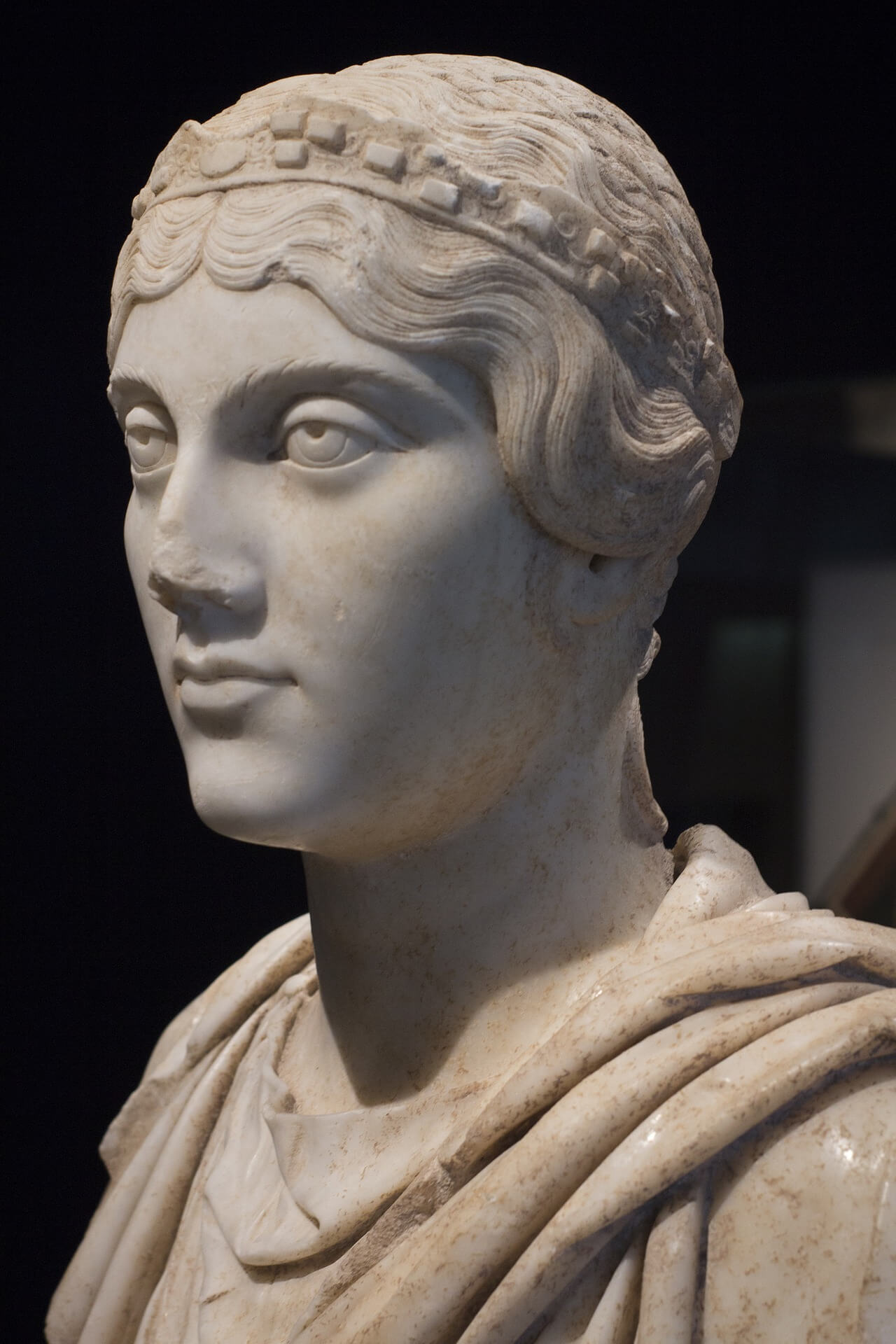