The deaf in the Kingdom of Poland during the unification period (1863-1915): building a new cultural identity

The aim of the project is to analyze the process of changing the social position of the Deaf in the 19th century. From the contexts of people placed on the margins of the then society, in the nineteenth century, they became a cultural minority with clearly defined features of cultural distinctness measured by language, creating their own history and elements of culture. In contrast to the available research on education and philanthropy, the project aims to discover and characterize the process of social change that has affected the Deaf. The framework of the actions taken will be an attempt to depart from the narrative which is part of the colonial system of cultural and social oppression – towards giving the voice to “heroes”. The result of the project will be a scientific article prepared together with Dr. Aleksandra Oniszczuk. 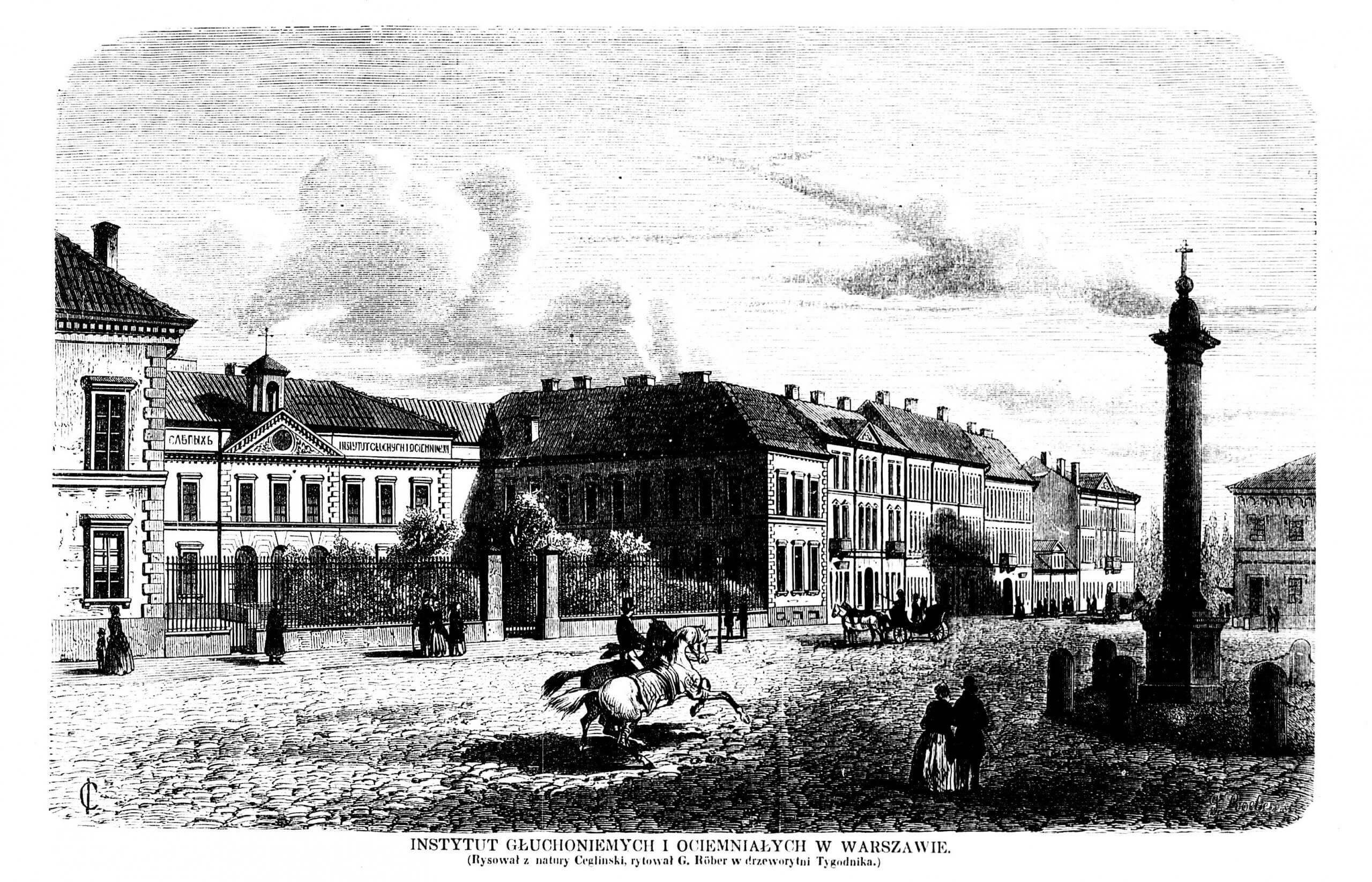